The brain, being the most important organ, gets the most water.  When we fail to do this over a lifetime, toxins begin to interfere with the brain’s delicate chemical/electrical balance.

Once a single chemical reaction in the brain is significantly altered, the resulting ripple effect will be felt throughout the brain.  The accumulation of these events can lead to brain diseases of all kinds including  those involving memory loss, negative moods, and personality disorders.  Brain chemicals such as serotonin, dopamine and endorphins are either over-produced or under-produced causin 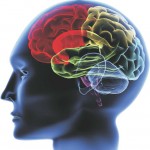 g misfires in the brain’s synapses that can lead to a host of neurological problems.   The brain cannot operate without electrical activity.  Every thought we have produces a miniature electrical storm in various areas of the brain, depending on what the thought is.  We stimulate electrical activity in the brain by consuming substances that contribute to that in some way.

Take gold in the evening.

Platinum is known as one of the Longevity Minerals.

Indium exists in such small amounts that it is not found in the food chain. 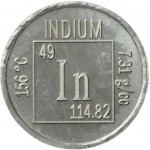 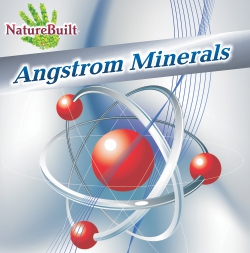 The angstrom method allows the mineral to be absorbed directly into the bloodstream through the sublingual duct under the tongue and surrounding tissue, thus bypassing the liver which has a tendency to absorb metallic minerals such as iron and gold.  The liver is mindless in the sense that it indiscriminately seizes minerals and metals, including gold and Indium, regardless of whether they are beneficial or harmful to the body. Angstrom minerals will also easily pass through the skin, transdermally, and into the bloodstream, although under the tongue is preferable and much more effective.