Note: First introduced in 2013 by Dr. Bob McCauley as a response to those who refused to recognize that certain algae are among the healthiest foods we can consume.

Spirlina is one of the two most powerful foods in the world.  However, in this video Dr. 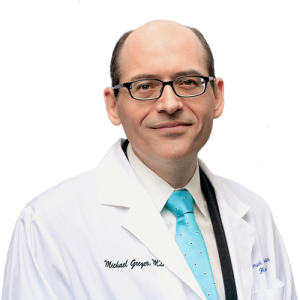 Greger, MD,  a non-commercial, nonprofit, science-based public service, that apparently misinforms people on a daily basis about nutrition.  Spirulina eats away your muscles and kills us.   Dr. Michael Greger MD proves my theory that medical doctors know next to nothing about nutrition and natural health.  Dr. Mercola  proves that all the time.  Then he claims the Spirulina causes cancer.  Well, at least he’s not using scare tactics:  http://www.youtube.com/watch?v=gk4O232TVeE

The world is full of Nutridiots, the nutritionally challenged who run around misinforming us as to what foods are healthy and what foods are not. Dr. Robert O. Young, M.S., D.Sc., Ph.D. is right on some things, but a Nutridiot when it comes to the subject of algae.

He calls algae pond scum, along with nearly every follower of Ann Wigmore including the ann-wigmorefolks at the Creative Health Institute and Hippocrates in Florida.